This is what all our entertainers hear at the end of their performances……. Audiences relate to them on a personal level and insist on More…. More ….. More

Side Splitting Entertainment is no ordinary entertainment company, we consider all aspects of entertainment for your function, and personalize it , so you can sit back and do what you were supposed to do……. And that is to Enjoy your function.
We are a registered and BEE compliant company that provide a vast arena of entertainers….. MC’s , Comedians, Magicians, Inspirational Speakers and even Dancers for all types of functions like Awards Evenings, Year-end functions, Corporate Road shows, Conferences, Birthday Parties, Weddings and we even have Clowns for your Motherin-laws farewell Party 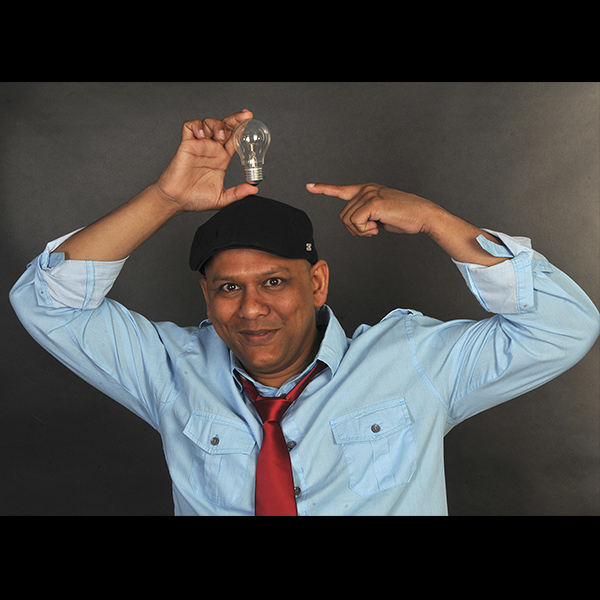 Side Splitting Entertainment is owner managed by Pravesh Mungaldave, an established comedian in the South African comedy circuit. His stage and managerial experience spans 6 years, so you are assured of quality and professionalism.

Most recent gigs include sharing the stage with some of South Africa’s legendary comics… performing at the Natal Playhouse, Johannesburg Civic Theatre and Pretoria State Theatre. He also completed his first 60 minute show at Garden Route Casino in Feb ’13. Pravesh was nominated for a comedy award at the 2013 SATMA awards & was chosen to perform at the ceremony in East London.

What our clients are saying

(This is totally unbiased)

“Pravesh is exactly what we needed at our HR Strategy session. After a long day of business, he ensured that we relaxed by amusing us with his comical persona. Not many MC’s or comedians consider doing research into the function, thank you Pravesh for the added value”.
Shavon ObermeyerNedbank Corporate HR
“From his childhood stories to still behaving like a child in his adult life, Pravesh Mungaldave entertained us throughout our new product launch. We look forward to having you again at our next big function”.
Samantha NaidooLilly Pharmecuticals